We have a new two part series in the mix; we think it is an interesting episode covering a very important time in NZ history. We’ll give you a clue; its set in the 1980s.

After that, it is up to all you wonderful people. We were curious how an idea of letting the audience pick the next episode would go over. It is an experiment, see how many people engage and want to be involved in that process.

There are three options we have on our future episode list.

You can vote in the poll here if you want to be involved: https://strawpoll.com/yxkrdpfx

2 thoughts on “Listener Choice for an Upcoming Episode” 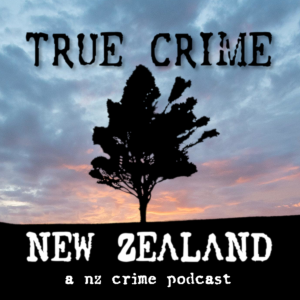 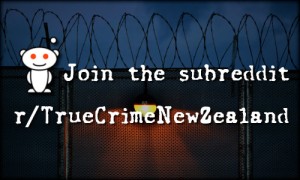